Machine and hand taps are standard taps for cutting ordinary threads. China has traditionally referred to high-speed steel molar taps with higher manufacturing precision as machine taps, and carbon tool steel or alloy tool steel rolling (or incisor) taps as hand taps. In fact, the structure of the two The working principle is basically the same. Usually, the tap consists of a working part and a shank. The working part is divided into a cutting part and a calibration part. The former is ground with a cutting cone and is responsible for the cutting work, and the latter is used to calibrate the size and shape of the thread.

The tap is a tool for processing various medium and small size internal threads. It has a simple structure and is easy to use. It can be operated manually or on a machine tool. It is widely used in production.

Tapping is a relatively difficult machining process, because the tap is almost buried in the workpiece for cutting, and its processing load per tooth is greater than other tools, and the contact surface of the tap with the workpiece along the thread is very large. When cutting the thread It must contain and exclude chips, so it can be said that the tap works under very harsh conditions. In order to make tapping go smoothly, various problems that may arise should be considered in advance. Such as the properties of the workpiece material, what tool and machine tool to choose, how high the cutting speed to choose, and the amount of feed. 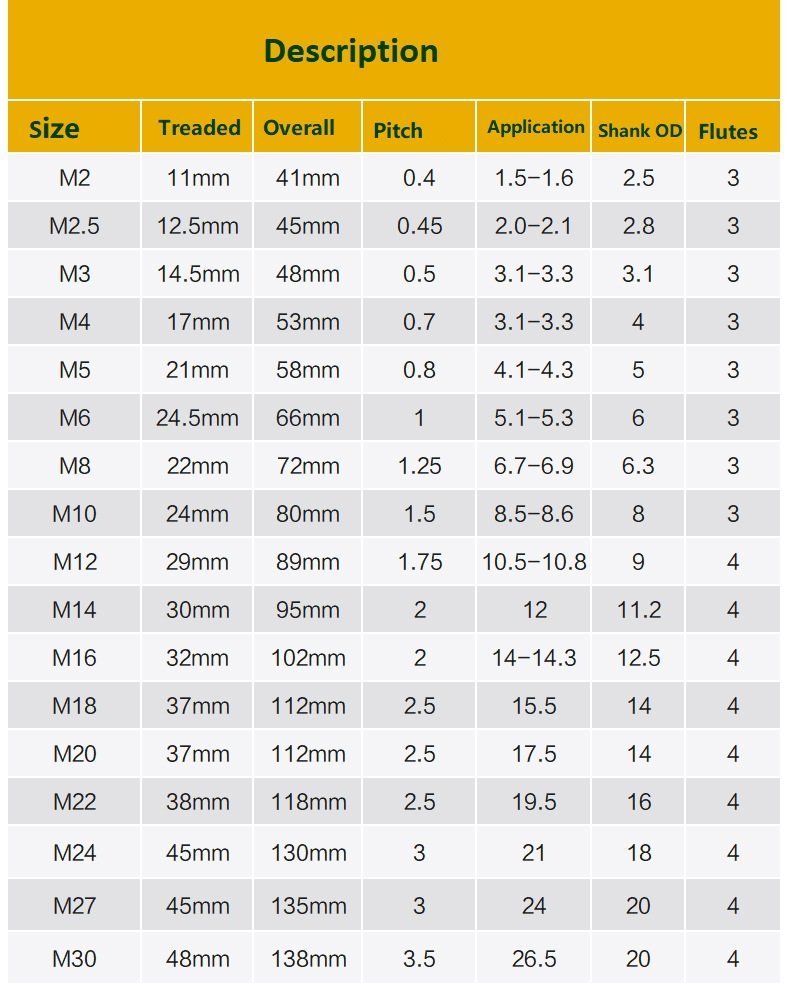 Free samples are here free for you 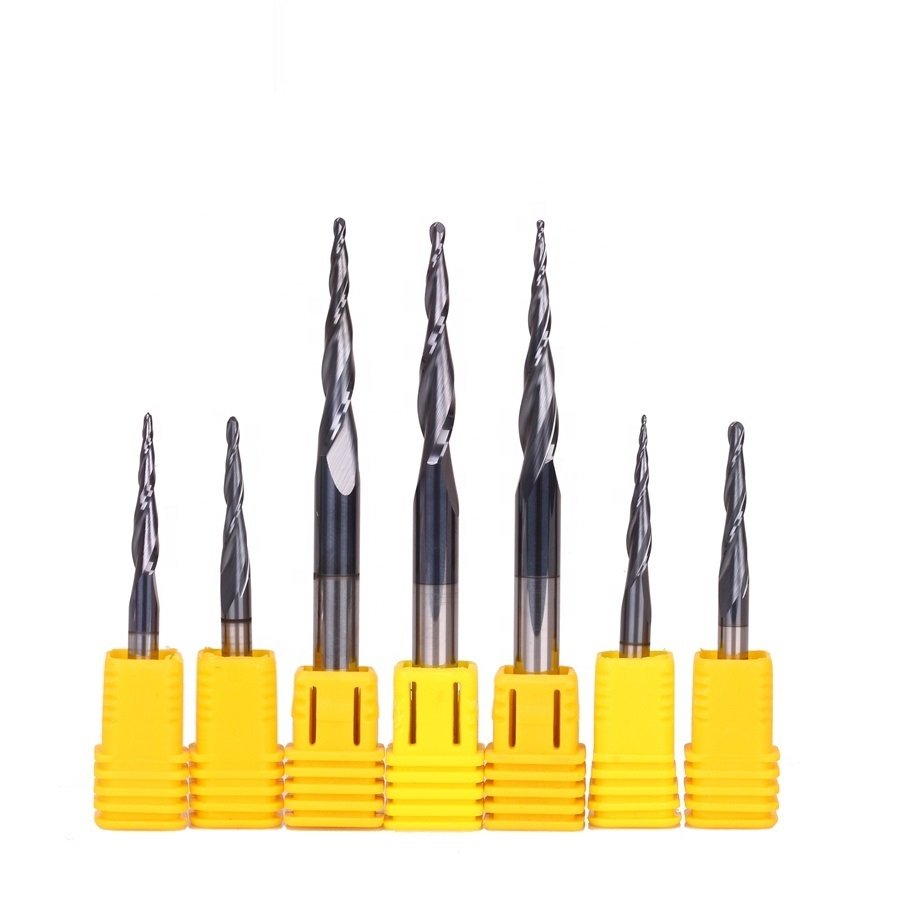 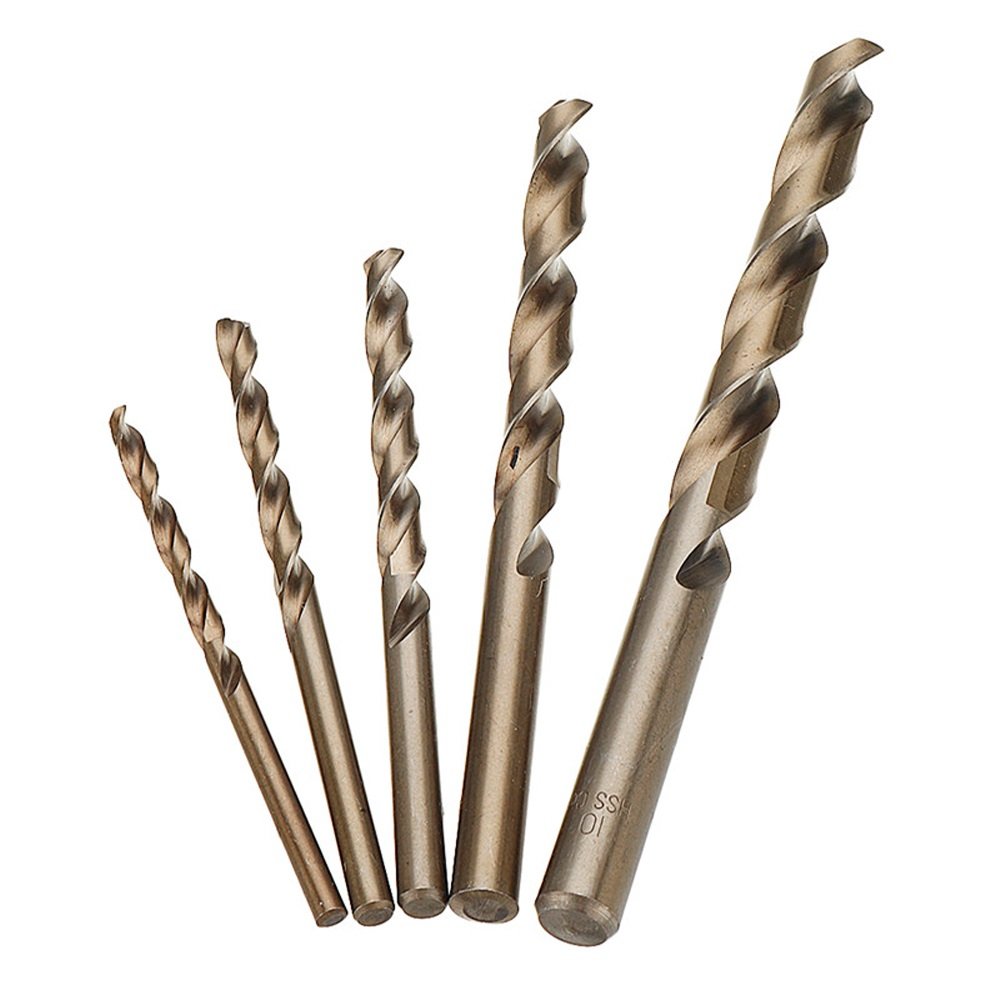