countersunk head screws are usually made of metal screws and wire blocks. After forming, they are in cylindrical shape. The head is flat head, such as an inclined surface around the side of the screw, so that the screw can lock the screw cap or other objects.

The top diameter of countersunk head screw is larger, and it can be round or hexagonal, so that tools such as screwdrivers or spanners can turn the screws.

The protruding top also prevents the screw from drilling too deep into the material and increases the pressure on the material. Countersunk screws can be removed or re tightened at will without loss of efficiency.

They provide greater force than screws and can be reused. The head of countersunk screw can be completely sunk on the product material used for countersunk screw, and the screw head will not hinder it.

usage method
Most countersunk screws are used after installation, and the surface of the parts can not be raised. There are two types of parts to be fastened.

The so-called thick one is that the thickness of the parts to be fastened is greater than that of the countersunk head screw. After the screws are tightened, some of the screw threads do not enter the threaded holes. In this case, the countersunk screws can be tightened.

Some workers who lack training do not know the angle difference at all, and often use a 120 ° drill to ream the hole directly. This causes that when the countersunk screw is tightened, it is not the cone surface of the head, but a line at the bottom of the screw head One of the reasons why the so-called countersunk screw can not be tightened. 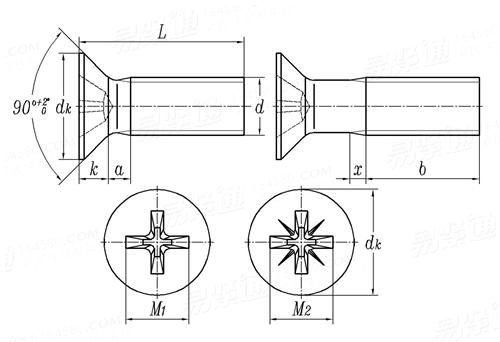 Free samples are here ready for you 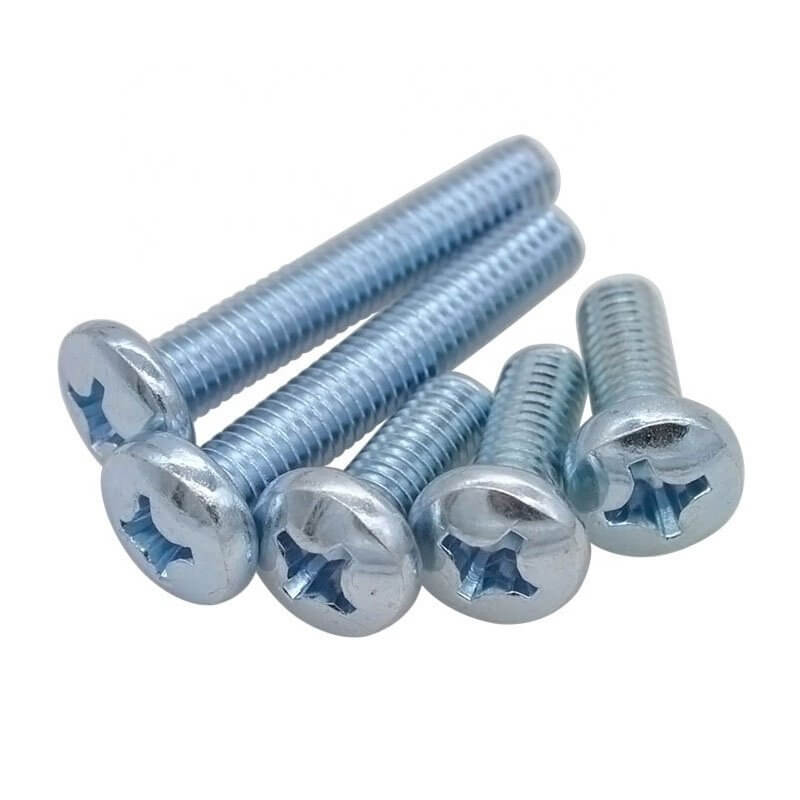 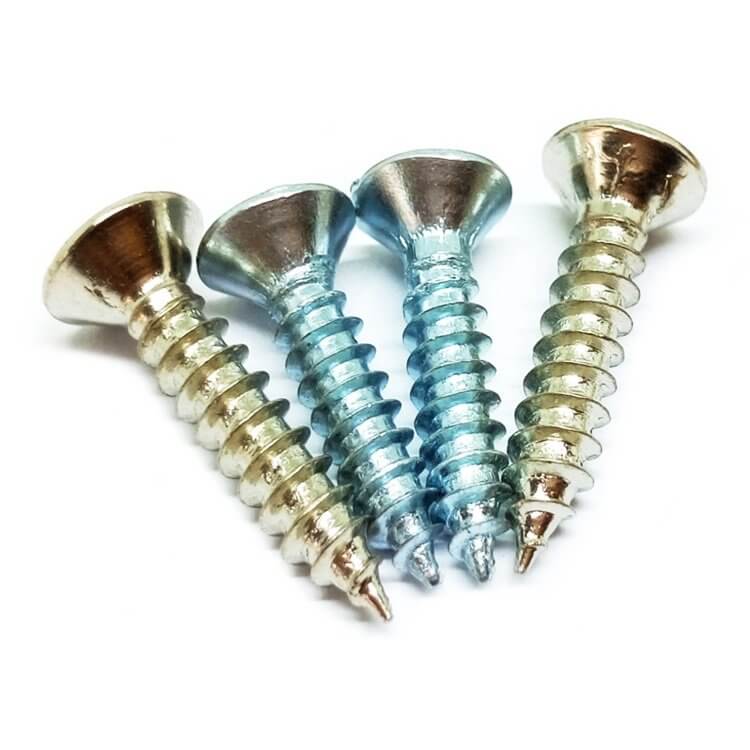