Twist drill is a kind of tool to drill round hole of workpiece through its relative fixed axis rotary cutting. It is named for its spiral shaped chip holding groove. Spiral groove has two grooves, three grooves or more, but two grooves are the most common. Twist drill can be clamped on hand or electric hand-held drilling tools or drilling machines, milling machines, lathes and even machining centers. The drill bit is usually made of high-speed tool steel or cemented carbide.

milling cutters are cutting tools with one or more teeth for milling. When working, the cutter teeth cut off the allowance of the workpiece intermittently in turn.
Milling cutter is mainly used for machining plane, step, groove, forming surface and cutting workpiece on milling machine. 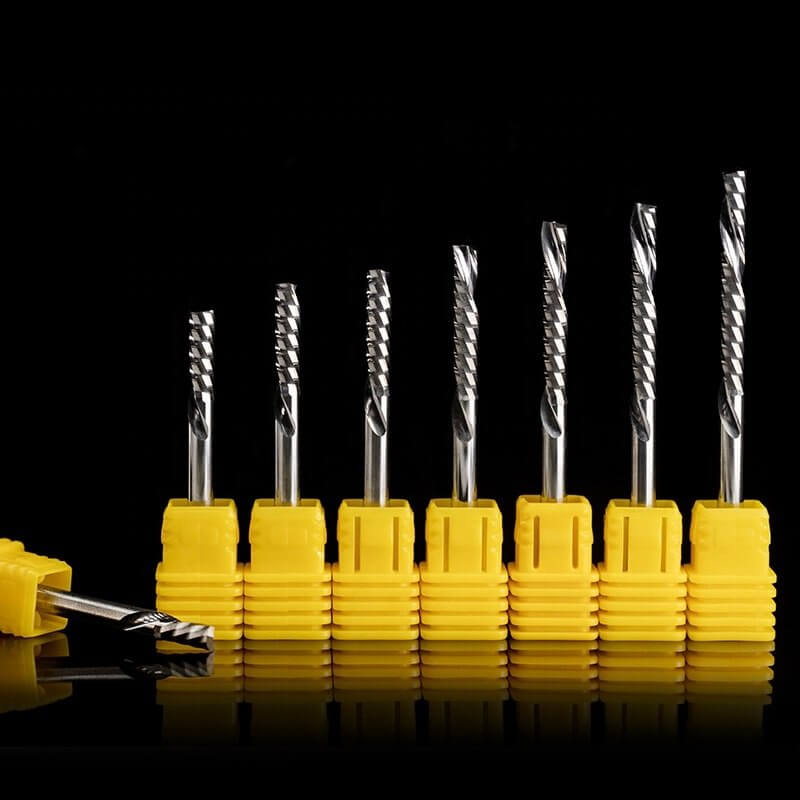 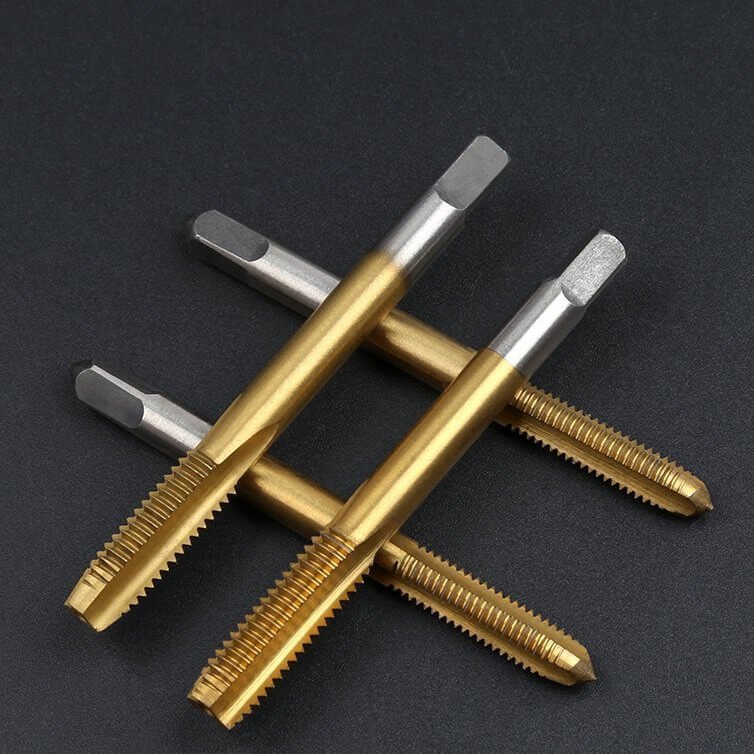